In 1962, a quarter of a century before the United Nations published the Bruntland report, the first document to suggest the inclusion of the sustainability theme in the countries’ development agenda, Aldo da Cunha Rebouças, a young geologist, was already alerting public agencies to the fact that poor management and inappropriate use of water would compromise the quality of the product offer.

Over more than 40 years of research, he obsessively defended the premise that “the concept of abundant, inexhaustible and free water, a gift from God or any other cosmic figure, the Church or politicians, colonels or man , of nature ”, was an obsolete fiction.

He waved that warning in front of several governments. In the late 1960s and early 1970s, he was director of the Hydrogeology School Basin of the Northeast Development Superintendence (Sudene). “I found that the problem in the Northeast is not about drought, but about the problem”, he recalls. The region has an important source of water resources: groundwater. Much of this water is protected from evaporation and could supply twice the population of the Polígono das Secas, which comprises nine states in the Northeast and the north of Minas Gerais. “Groundwater is present in sedimentary soils and does not need any special treatment, except chlorination,” he explained in an interview with Radiobras in 1999.

The son of a bricklayer, Aldo was born in Peixe Gordo, near the coast of Ceará, in a family of 16 brothers. The father, concerned about his children’s education, set up a school at home. In 1962, he graduated in geology from the Federal University of Pernambuco, in Recife. After leaving college, he went to work at Sudene. The master’s (1964) and doctorate (1973) were in France. The post-doctorate (1986) was completed at Stanford University, in the USA. In the 1970s, after being invited by the University of São Paulo, Aldo started working at the institution, where he created a groundwater research center, CEPAS | USP.

André, who was a student of his, says that his father was not limited to teaching the subject, it also challenged students. The son works today with the recovery of groundwater. The mission that Aldo da Cunha Rebouças, from Ceará, claimed to have was to “catechize” people on the water issue. Fate wanted the groundwater man to leave us in 2011.

In order to honor this brilliant researcher, ABAS instituted the Aldo Rebouças Award, which will be awarded every two years and delivered during the Brazilian Congress of Groundwater. The award is aimed to researchers who have distinguished themselves in the area of ​​groundwater.

The Aldo Rebouças Award is an action to recognize and value researchers and professionals who have carried out studies and significant work for the understanding, management, protection or use of groundwater.

The abstracts chosen from those submitted to the XXI Brazilian Congress of Groundwater will be awarded, which will be integrated to the 47th IAH Congress and the XV Congreso Latinoamericano de Hidrogeología. The selection will be made by na Award Judging Committee, composed by professionals from different Brazilian institutions, chosen by the ABAS Board of Directors.

Two oral abstracts and two in poster format will be selected among those submitted to the Integrated Congress, in a total of four contributions. For each oral and poster abstract, the first author must be under 30 years old (on the date of the award), thus recognizing the importance of honoring young professionals.

The award will be held during the 47th IAH Congress Brazil 2021.

The award means for the four best winners:

ABAS refrains from declining the award for finalists who are members of the Scientific Committee, as well as members of the Award Judging Committee, or of the ABAS board of directors. This criterion also extends to undergraduate and graduate students, if the advisors are also part of such commissions or of the Board. 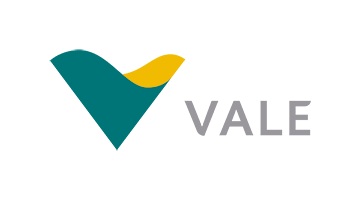 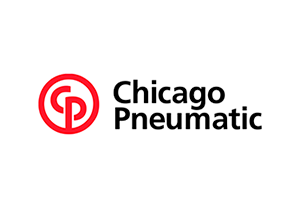 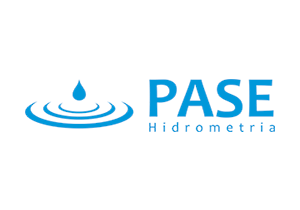 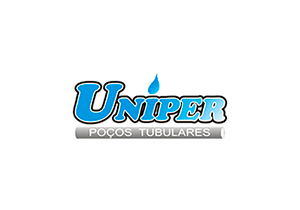 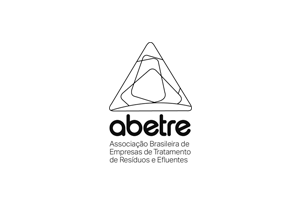 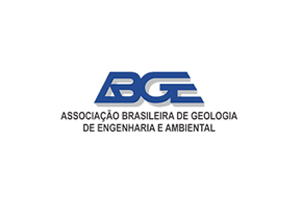 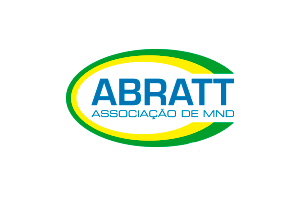 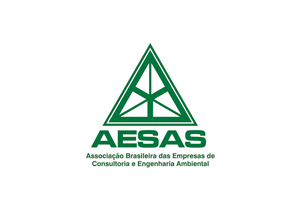 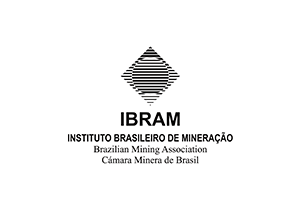 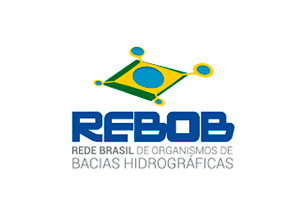 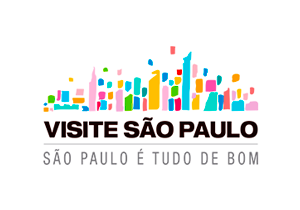 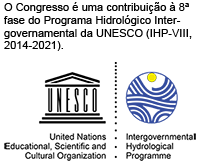 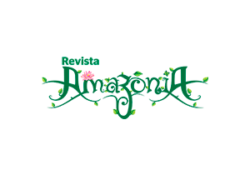 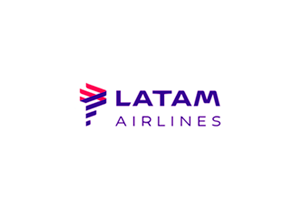 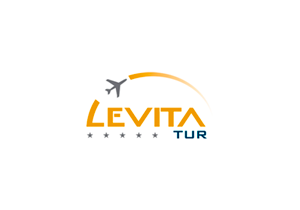